This album includes the five songs available on the digital EP plus four new original songs.

CINDY LAWSON. New Tricks CD (Rum Bar) Ms Lawson fronted the renowned Minnesota all-girl group The Clams during the mid-Eighties. They played a style of guitar-based pop that sounded like a cross between the Bangles and a street-gang… lots of great melodies and plenty of attitude! Although she has indulged in several musical pursuits since The Clams dissolved, this is actually her first ‘solo’ album and, whilst it may have taken some time to appear, the songs have a confidence and quality that will have you thinking she’s never been away! The thing is, she obviously has a wide range of influences / inspirations that provide a real depth to her new music. Sixties Girl bands, Seventies Powerpop, maybe even a bit of Glam-rock along the way. Her voice sounds  so strong, hitting all the right notes at all the right times, while the guitars effortlessly switch from one style to another, from delicate refrains through to hard-edged rock. This is music that should be on the radio-waves, or suddenly grabbing your attention as part of the soundtrack to a Summer blockbuster… But really, it doesn’t matter where you hear this record, just be sure to hear it.

Considering the embarrassment of riches that was the Minneapolis alternative rock scene in the eighties and nineties, it was inevitable that some cool acts would get lost in the shuffle. Enter the Clams, a hard-nosed quartet led by singer Cindy Lawson and lead guitarist Roxie Terry that drew more from the Stones, Chuck Berry and Detroit than Big Star or the Buzzcocks. While the band can certainly sweeten up when they want to (cf. “Give Me a Reason,” “What’s Wrong With This Picture?”), they’re more comfortable with rough ‘n’ tumble rockers like “Eat My Words,” “Crazy Boys,” a gleeful mugging of the Who’s “Squeeze Box,” and album opener/calling card “Run Baby Run.” “If you don’t want me, you can find yourself a saint,” Lawson sneers on a cover of the New York Dolls’ “Human Being,” which sums up where this sadly short-lived band was coming from nicely. As billed, The Complete Clams compiles everything the band recorded during the Reagan years: demos, singles, covers, comp tracks and the contents of their 1988 Exile on Lake Street EP.

Following the Clams’ demise, Lawson and Terry formed the even briefer lifespanned Whoops Kitty (look for 1996’s self-titled LP) before Lawson struck out on her own. Her first new music since Kitty, New Tricks revisits childhood influences from girl groups and glam rock, and filters them through the lens of experience and nostalgia. “How It Feels” kicks off the short album with a rocking reminiscence of the teen years, and Lawson keeps looking fondly back on the wistful “Dream Baby” and late singer/songwriter Lori Wray’s wry “Nope.” But she’s still got her feet planted in the present, as evidenced by the rootsy “The Devil’s in the Details,” the power popping “I’m Not the Only One” and the angrily rocking “I’m Loaded” and “Let’s Pretend.” Maturity has been good for the Lawson muse – if anything, her songs are sharper and her vocals stronger now than in the heyday of the Clams. New Tricks may be slightly ironic – there’s nothing here musically that couldn’t have been predicted by her Clams oeuvre – but Lawson is doing it better than ever, so new ain’t as important as fresh.

1st album under her name for the lady who hadn't released anything since 1996. Which gave her time to live her life... and rediscover the desire to compose and record! So much the better ! The singer-guitarist of the Clams, an atypical 80s group whose Rum Bar Rds recently published a complete version. Didn't lose anything during this period of break: neither her voice, nor her incredibly effective songwriting which synthesizes diverse and varied influences: Pop 60's, Rock, Girl Group, Glam… and so many other things. In the end on this album we don't recognize any of these inspirations, we only discover Cindy Lawson as in herself with 9 songs that hit the mark, and a handful of which would be in heavy rotation on all the radios of the planet (well in a perfect world). From the beginning (the opening song grabs you directly by the ears and holds you by the heart) until the end (the last says goodbye to you, see you soon with warmth and a smile) and back because we come back to it very often! You feel in good shape this album will accompany your day to move mountains, you are grumpy this disc will make you smile and put balm on all your wounds! Essential ! (Translated from French) 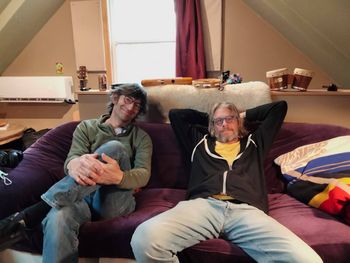 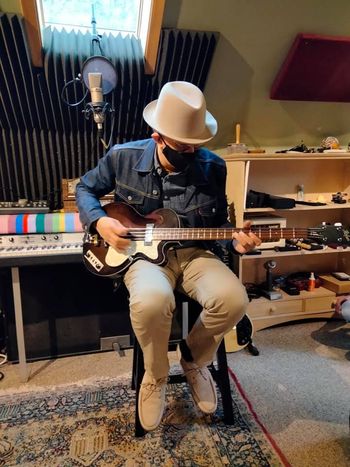 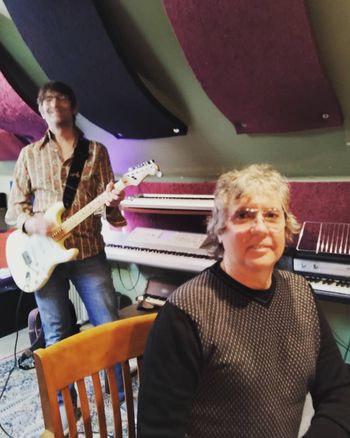 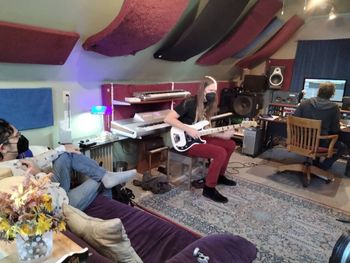 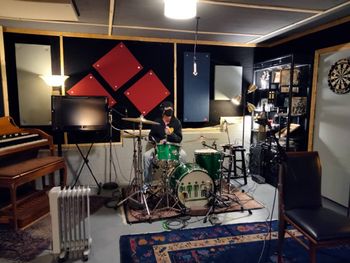 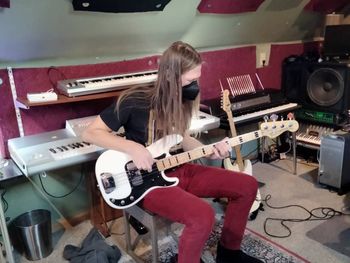 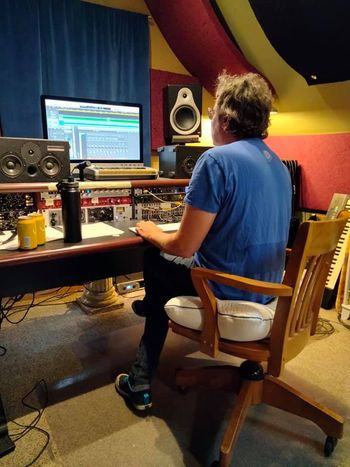 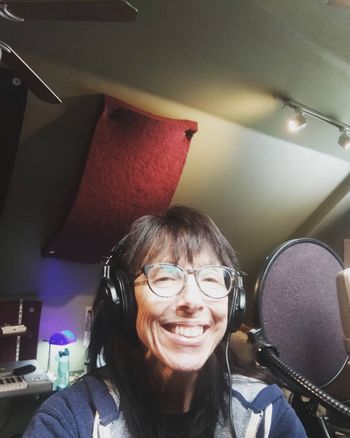 "Love the opener, You've Got Quality. It has a Blondie-ish feel that grabs the listener immediately. And the sort of 'falling apart' ending surprised me and made me like the song even more! The Devil's In The Details is another fine song and the lyric caught my ear ... an age-old story. I'm The Only One has become a favorite and sure does sound great coming out of my beloved Altec-Lansing speakers!

Dream Baby has that 60s girl group with an edge thing goin on that Cindy does so well, the old fashioned but still somehow contemporary vibe. Quality never gets old - it stands the test of time. I'm Loaded is prob'ly my fave of the bunch, I'm always a sucker for a good, nasty rocker!"